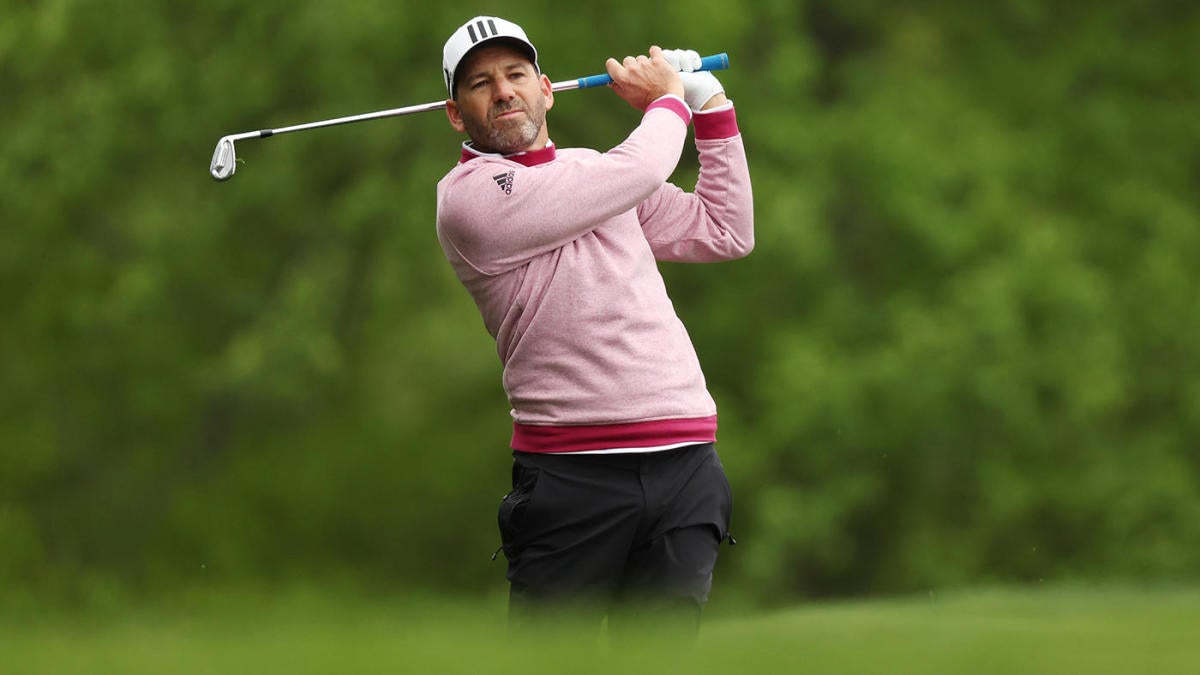 A seesaw battle in Potomac, Maryland, saw Max Homa capture his second title at the Wells Fargo Championship. A victor in 2019 at Quail Hollow Club, the Californian has now raised four trophies in a 72-tournament stretch on the PGA Tour – good for a 5.56% winning percentage over this timeframe.

Rising from the depths of his early struggles on golf’s biggest stages have been well documented, but the improvement from just 2021 to 2022 deserves some light. Now a two-time winner this season, Homa joins the likes of Scottie Scheffler, Hideki Matsuyama, Cameron Smith and Sam Burns as a multiple-time winner.

As pure a ball-striker as they come, Jim “Bones” MacKay once called Homa a “top-10 ball-striker” on Tour when he was on his bag at the PGA Championship last year. The 31-year-old may not quite be there yet, but he is certainly on his way.

But to say Homa’s ball-striking has been the problem since 2019 would simply be untrue. He can run ice cold on the greens and is streaky at the best of times. At this year’s Masters, he insisted enough was enough.

Turning to putting guru Phil Kenyon, Homa implemented AimPoint into his greens reading routine at the Zurich Classic. “Phil showed me in New Orleans, I would read them and he would ask me where I thought I needed to start it and then he would show me where I did and I was quite a ways off,” said Homa after his third round at the Wells Fargo Championship. “So been practicing a ton with my feet, making sure that I’m doing the best I can. Obviously it’s still new, I wouldn’t say I’ve mastered it by any means, but just getting a little bit better every day at home, really grinding, making sure I’m practicing the percentages and little things like that.”

It definitely did not start without a hitch. Homa lost nearly two strokes to the field on the greens on his opening nine on Thursday, and frustration and doubt could have easily creeped into the back of his mind. When employing such a change, confidence can often be difficult to garner when results aren’t instantaneous — especially for a player like Homa who has been so vocal about his inner belief.

Yet that inner belief is continuing to grow, and his performance on the greens of TPC Potomac may be the perfect encapsulation of Homa’s rise in the world of golf. He gained nine strokes on the field with his putter over the course of the next 63 holes, and in the process cemented his name in the conversation for the U.S. Presidents Cup Team.

He possesses a complete game, a killer instinct and consistently gets the job done when in the heat of a back-nine battle. The major championship résumé has yet to catch up to Homa’s talent level, but I am confident it will. Soon, pundits and peers won’t be calling Homa a “top-10 ball-striker”, but rather a top-10 player in the game. Grade: A+

Here are the rest of our grades for the 2022 Wells Fargo Championship:

T2. Cameron Young: Chad Ramey has won this season, but I think we can all agree Young is in the driver’s seat for Rookie of the Year honors. It simply does not matter what type of course he steps on, the 25-year-old always has the potential to contend given his skillset. First in strokes-gained tee to green on the week, he was just a cooperative putter away from giving Homa a real run for his money. Instead, he had to settle for a silver medal and the fourth podium finish of his rookie campaign. Grade: A

T2. Matt Fitzpatrick: He keeps knocking on the door and conventional wisdom suggests he will eventually break through, but it was yet another close call for Fitzpatrick. The Englishman did not do anything extraordinary outside of putting, but maybe we should take this as a positive given how he has performed from tee to green this year. Combined with his affinity for difficult conditions, Fitzpatrick could be an intriguing option in two weeks at Southern Hills — and even more so for the U.S. Open at The Country Club, the site of his U.S. Amateur triumph in 2013. Grade: A-

5. Rory McIlroy: A month removed from competition, McIlroy began his Wells Fargo Championship in a flurry and looked as if he would be a major factor over the weekend. A second-round 3-over 73 was his eventual undoing, but he should be optimistic given his other three rounds. He ranked inside the top 15 of each strokes-gained metric with the exception of around the green, where he narrowly lost strokes to the field, marking his first negative performance since the WGC-FedEx St. Jude Invitational last August. His game has looked sharp all year, and he finds his name below only Scottie Scheffler and Jon Rahm on the PGA Championship odds board. Grade: B+

T21. Rickie Fowler: He arrived at TPC Potomac without a top-40 finish in 2022 and leaves the D.C. area having shown signs of life. Fowler’s iron play continued to be a bright spot, as he has now gained strokes on approach in four straight tournaments, but the putter finally coming to his aid is what has me excited. Tenth in strokes-gained putting on the week, the return to bent grass treated Fowler well as he gears up for the PGA Championship. The lone major championship he has qualified for this season, he will look to follow up his 2021 performance at Kiawah Island which saw him finish in a tie for 8th. Grade: B