Do one thing: Pick a slower delivery option if you can.

Don’t freak out about: All that cardboard and packaging junk aren’t great for the environment, but they’re not the worst.

Do freak out about: Transportation is the biggest source of planet-warming emissions. The final miles for packages to your door (or your car to a store) are a biggie.

It’s not your fault: Your choices matter, but slowing climate change is not up to you. Companies want you to buy without thinking about your wallet, your carbon footprint or anything else.

Something hopeful: A shopping website in Mexico found that the vast majority of people were willing to wait for their orders when they were told that doing so would save a certain number of trees.

This article is a preview of The Tech Friend newsletter. Sign up here to get it in your inbox on Tuesdays and Fridays.

Here’s a north star to guide you to planet-conscious shopping: A choice that involves the fewest miles driven to your door is generally better for the environment. That might be buying online or in a store — or better yet, buying nothing at all.

Figuring that out is tricky and depends on your personal circumstances.

If one courier van is dropping off packages to a bunch of people on your street in a single trip, that can produce fewer climate-warming emissions than all those neighbors driving back and forth to stores far away, according to Anne Goodchild, a University of Washington professor who studies the climate emissions of transportation.

But it’s not that simple.

Goodchild told me that if you buy some of the items on your weekly grocery list online and still drive to the supermarket for the rest, those two shopping moments could produce more climate-harming emissions than a single delivery or drive. If you ordered a new blender for delivery instead of buying one on the drive home from work, that might be worse for the environment.

Other factors like the type of car you drive, where your products are coming from and whether your neighborhood is spread out or has many homes close together also affect the climate emissions produced. I know this feels tiring. I don’t blame you if you just want to buy dog food and not think so hard.

But you don’t have to be perfect or crunch your personal CO2 emissions to shop online while being a little gentler on the planet. Here is what you can do:

Slower delivery is good. Buying less stuff is even better.

Websites often don’t give you the option, but when they do, Goodchild advised opting for delivery times that take multiple days rather than one or two. Amazon started the go-go need for speed to your door, and many other websites have followed.

Fast shipping at no additional cost is now what you expect but it has a cost. Slower delivery times allow delivery companies to bunch orders together, ship stuff by truck instead of planes and send vans stuffed with packages on routes that guzzle less gas. That’s more sustainable.

If you’re thinking, hahahahahaha, everyone wants things RIGHT NOW … When a Mexican retailer showed shoppers a message about how many trees might be saved by their choice, 90 percent of people said they were willing to wait about five days, MIT researchers have explained. It was a small experiment, but one that showed people may be eager to protect the planet if it feels manageable.

Companies will often choose the speediest delivery for you, but you can sometimes switch to slower delivery when you’re checking out.

Here are two examples from earlier this week on Amazon and Best Buy. The companies automatically picked the fastest delivery window, but you can instead click the option to wait a little longer.

Goodchild’s second recommendation is tough medicine: The most environmentally friendly shopping choice is buying nothing at all. You don’t have to renounce all your possessions or anything. It’s about being more thoughtful and asking: Do I need this?

One suggestion I heard was to try waiting 24 hours before clicking “buy.” Maybe that gizmo you put in your virtual shopping cart while you were bored on Thanksgiving won’t seem so exciting if you waited until today to check out.

Companies (and your life) work against you.

Straight talk: The way we live is not conducive to slowing climate change. You might want or need to drive long distances for work, school or life. Electric cars are expensive to buy. We need stuff, and buying things in the most convenient way we can — of course we want that.

Online shopping can also undermine your best intentions for your budget and the planet. It’s so easy to buy and return that it’s tough to be mindful about what or how you buy. And it’s better for online stores if you turn off your brain.

We can adapt. And you are part of the picture but the responsibility for change is not yours alone. Real fixes will require global scale changes and a recognition that we need to work together.

And don’t miss this: Geoffrey A. Fowler shows you how ads have taken over Amazon and made shopping worse.

Yes, I see you asking this question. I get it! Here are a few things you might want to know:

A majority of Twitter’s staff were pushed out or quit in the past few weeks. Won’t Twitter break?

Large internet sites tend to be resilient — until they’re not. Sources told The Post that complex systems like Twitter’s can withstand minor things going wrong without users necessarily noticing. Glitches or temporary outages are not necessarily signs of doom. Over time, if technical mistakes and changes pile up and there aren’t enough people to work on them, a lasting crash is possible.

But look at that horrible tweet! Some people appeared emboldened to spew toxic posts on Twitter after Musk took over, and some users and advertisers have pulled back, at least temporarily. But Musk’s ownership is energizing for others, and the impact on Twitter’s user numbers and revenue might take a long time to understand.

Ugly words, botched policies and balky features were also fixtures of Twitter before Musk was the boss. It’s tough to know whether something you find vile or stupid on Twitter is related to Musk’s takeover or just Twitter being Twitter.

If you’re worried about Twitter, where else can you go? Nothing is a perfect replacement, really. My colleague Heather Kelly has written about the pros and cons of alternatives to Twitter and what you might want to do if you have a Twitter account.

If you’ve heard about newer Twitter-like apps such as Hive, Mastodon and Post.News, they’re probably not ready for most people right now. We here at The Post (erm, that’s The Washington Post) will keep testing them out for you.

Follow the money. Twitter borrowed $13 billion for Musk’s takeover of the company. And the company owes roughly $1 billion or more a year just on interest from that debt. To buy Twitter, Musk also put in what was initially $25 billion of his own money, although it’s possible that he brought in more investors to spread the load.

The bottom line: Twitter and Musk need a lot more cash coming in the door, far lower expenses or both. What we’re seeing from Musk and the company is a mad dash to make Twitter’s math work.

Help us help you. What do you want to know about Twitter? Are you feeling overwhelmed by So. Many. Reviews. on travel websites? Ask us your questions about technology in your life, or email us at [email protected]. We’re all in this together.

If you’re in the United States and love soccer/football but don’t have a fancy cable TV or streaming package, my colleague Tatum Hunter zeroed in on a low-cost viewing tip for the World Cup:

Telemundo, the Spanish-language TV channel, shows live World Cup matches on the Peacock streaming service. Earlier this week, it was free to watch matches but now you need to fork over for a Peacock subscription. (Peacock has been offering a subscription for 99 cents a month for one year, with some restrictions.)

In many parts of the United States, you can also watch Telemundo’s World Cup matches free on actual television, if you do that. You might need an antenna.

If my boss asks, I was streaming a match while I wrote this — FOR JOURNALISM.

Brag about YOUR one tiny win! Tell us about an app, gadget or tech trick that made your day a little better. We might feature your advice in a future edition of The Tech Friend. 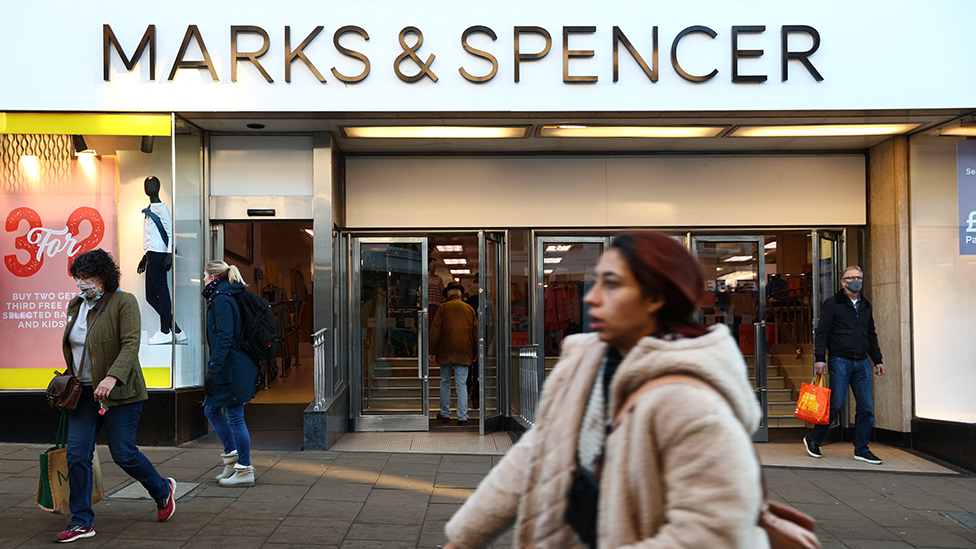