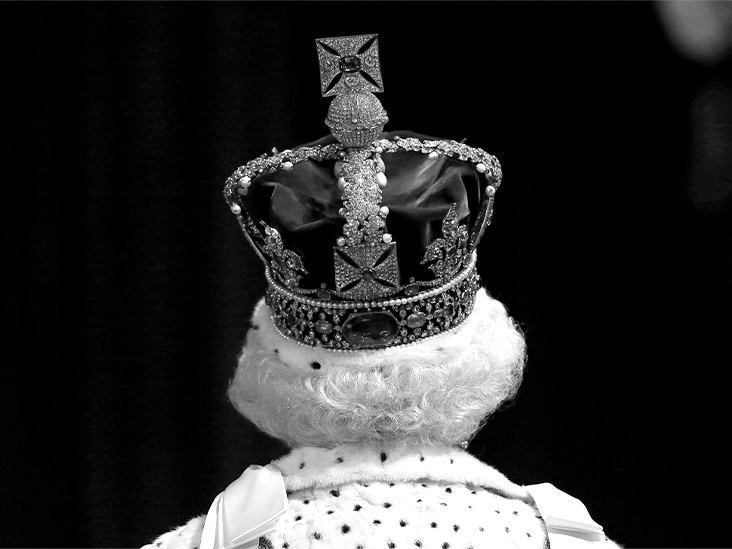 On the afternoon, of September 8, 2022, Buckingham Palace announced the death of Her Majesty Queen Elizabeth II of the United Kingdom of Great Britain and Northern Ireland.

The cause of death remains undeclared, but according to the official statement, Her Majesty “died peacefully” at Balmoral Castle, in Scotland. She was 96.

Earlier in the day, official sources had stated that “[t]he Queen’s doctors [were] concerned for Her health,” and that she was to remain under close medical supervision at Balmoral.

On September 6, Queen Elizabeth II had appointed the U.K.’s new Prime Minister, Liz Truss, at Balmoral Castle rather than at Buckingham Palace in London, as had been her custom, and the British media speculated that this may have been due to Her Majesty’s known mobility issues.

Queen Elizabeth II’s reign began in 1952, when she was not yet 26 years old. She was Queen of the U.K. and the Commonwealth for over 70 years, which makes her the longest-reigning monarch in British history, surpassing Queen Victoria’s 63-year reign.

Her Majesty’s reign saw 15 U.K. prime ministers come and go, including Winston Churchill, who was in office when Queen Elizabeth II ascended to the throne, and Margaret Thatcher, who was the U.K.’s first female prime minister.

Throughout her life, Her Majesty witnessed many key historical events, from women finally receiving the right to vote in general elections, in 1929, the Second World War (1939–1945), and the creation of the Universal Declaration of Human Rights in 1948, to of course, the emergence of the COVID-19 pandemic in 2020.

Throughout the years, there have generally been few reports of ill health concerning Her Majesty, though she was reportedly managing mobility issues.

In May 2022, she was unable to attend the State Opening of Parliament, and official sources cited “episodic mobility problems” as the reason behind this decision.

In November 2021, she had also withdrawn from attending a memorial service in remembrance of war victims due to a sprained back, and previously she had canceled other commitments following reports of poor health.

In October 2021, Queen Elizabeth II was admitted to hospital for the first time in many years, “[f]ollowing medical advice to rest for a few days” and undertake “some preliminary investigations,” though official royal sources never specified the cause for the medical investigations.

Mobility problems are very widespread, particularly , and a sprained back can result from an unexpected injury or increased overuse.

Dr. Neel Anand, professor of orthopedic surgery and director of spine trauma at Cedars-Sinai Spine Center in Los Angeles, told Medical News Today that back pain is a very common issue, and that oftentimes the advice for people with back pain is bed rest.

However, he told us, this may not be helpful for everyone. “Newer research has demonstrated that this type of ‘treatment’ for back pain has a very limited role in actually healing it,” said Dr. Anand.

“In moderation, bed rest may give you relief when the back pain you’re experiencing seems to worsen with long periods or standing or sitting. But other than that, total bed rest doesn’t do much to help you heal. In fact, too much bed rest can actually make bake pain worse,” he explained, because “[i]t can contribute to loss of muscle strength — essential for optimal spine health — and doesn’t do much for your sense of well-being either.”

“Clinical studies have shown that a return to normal activities, with periods of rest as needed, are more beneficial in helping you return sooner to pain-free function,” Dr. Anand advised.

Queen Elizabeth II also had to face the SARS-CoV-2 virus, which causes COVID-19, earlier this year. In February, she tested positive for COVID-19, and experienced “mild cold-like symptoms,” according to official reports.

She had already received a COVID-19 vaccine in January 2021, and reports indicated that she had also received a vaccine booster.

“[W]e tell everybody[ …] that if [they are] over 80 or 75, [they] should get boosted,” Dr. Robert Lahita, director of the Institute for Autoimmune and Rheumatic Disease at Saint Joseph’s Healthcare System notes in an interview with Healthline.

A few months later, in April, Her Majesty revealed the impact that the coronavirus had on her after she tested positive. In a video call with a former COVID-19 patient, Queen Elizabeth II candidly noted that the disease “does leave one very tired and exhausted.”

Tiredness is a common symptom of COVID-19, and for many the fatigue can persist for quite some time after they have started testing negative.

Following Her Majesty the Queen’s death, Buckingham Palace and the U.K. Government have announced a period of National Mourning.

There will also be a period of Lying-in-State and a State Funeral for Her Majesty, though officials are yet to announce the details of these events.

Queen Elizabeth II is succeeded by her oldest son, who will be known as King Charles III. 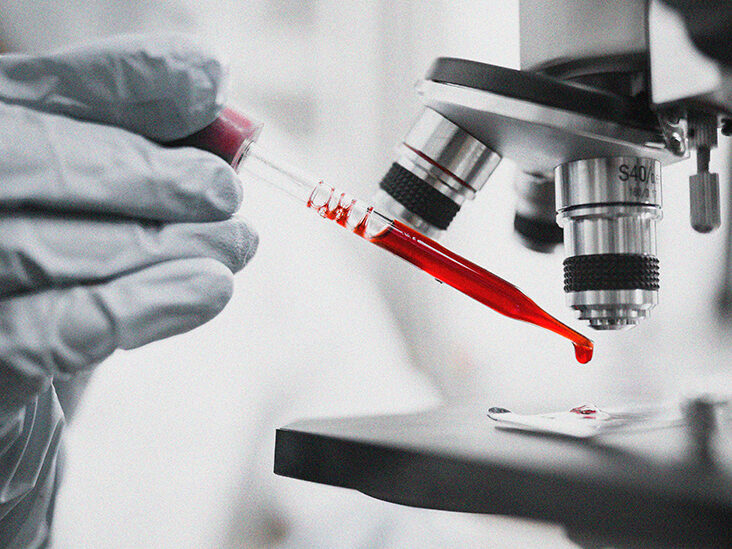 How to Master CBC in Simple Steps